View cart “Guts – Raina Telgemeier” has been added to your cart. 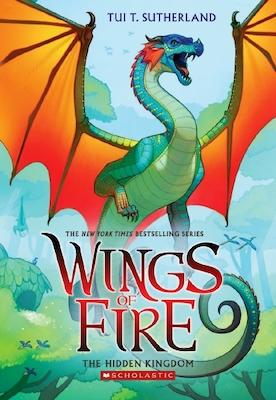 Be the first to review “Wings Of Fire: The Hidden Kingdom (Book Three)” Cancel reply