View cart “Max Einstein: Rebels With A Cause” has been added to your cart. 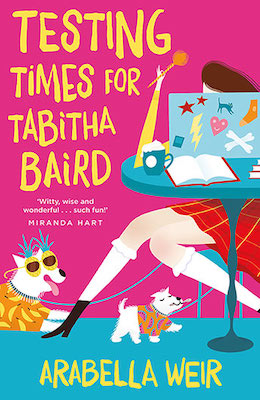 Tabitha’s ignored her diary for a while but now there’s just sooo much to say. Her family are still driving her crazy – it’s time to choose GCSEs and Dad wants to get involved… MAJORLY bad idea. Little brother Luke is still mankenstein, Dumbledore Chops is ‘officially’ Mum’s boyfriend (bleurgh!) and Gran’s knitted creations for her dog Basil and the puppies are getting madder.

And now her gang of bezzies are acting oddly because she’s been getting sort of friendly with Dark Aly – random or what? – and she’s still not sure if Sam is ‘officially’ her boyfriend. Tab’s birthday party’s coming up – what’s a nearly fourteen-year-old to do?